SPI-Birds Network & Database, or the Studies of Populations of Individual Birds, is a grassroots initiative connecting researchers working on populations of breeding, individually marked birds. On this website, you can learn more about our work, search for populations of birds across the world, and request data for these populations.

SPI-Birds Database is a data hub of breeding data on individually marked birds, which can be requested by anyone within or outside the Network:

Why do we do this?

Become a member or use the data

The network and database membership is open to anybody who collects data on individually marked birds, including researchers or members of the general public. Please email our coordinator Dr. Antica Culina.

Anyone can use the database to search for populations of interest, and to request the access to the data. Please go to 'Find a population'.

The project is funded by NWO (Netherlands Organization for Scientific Research) grant to Dr. Antica Culina, and Centre for Biodiversity Dynamics (NTNU, Trondheim), and NIOO-KNAW.

The following documents form the core of the SPI-Birds Network and Database:

Older versions of these documents are available on our GitHub documentation repository.

Search for populations of birds across the world.

To request data, please read our Terms of Use and send an email to spibirds@nioo.knaw.nl, including:

Go to the search module 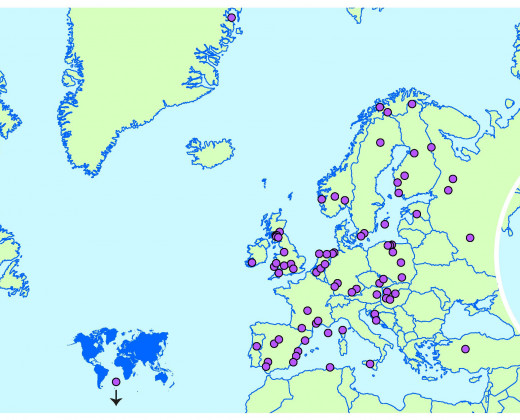